Our community publishes active deals, sales, offers and coupons daily with the best brands - saving you money from your next shop!


JOIN NOW FOR FREE IN 5 SECS

The Scoop | Jeanswest collapses into administration 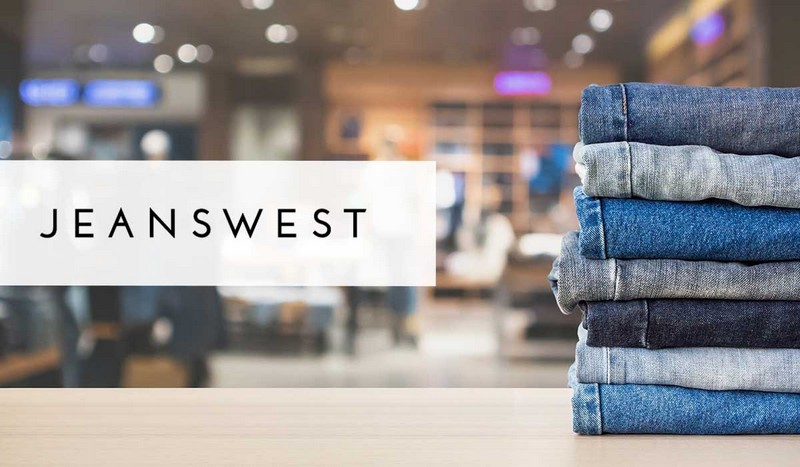 Jeanswest has announced they are entering into voluntary administration appointing KPMG as the administrators of all retail operations in Australia. This announcement by Jeanswest follows a turbulent year for Australian retailers with numerous loved brands following a similar path of collapse.

Jeanswest left in excess of 900+ jobs and 140+ stores in doubt of continuing. Over the past year brands including Harris Scarfe - one of Australias largest department stores, EB Games an institution for gamers, McWilliams Wines - one of the largest wineries and in operation for over 125+ years, Curious Planet - formerly known as Australian Geographic, Ed Harry - menswear retailer, Napoleon Perdis - the once king of an international beauty empire, Karen Miller - women's fashion retailer and other once-unstoppable retail favourites entered into difficult times.

STORES THAT WILL LIKELY FACE CLOSURE
Following the announcement, KPMG voluntary administrators - Peter Gothard and James Stewart have purportedly advised that 37 stores will close and 263 employees made redundant. Meanwhile, the business will undergo a restructure with an eventual campaign to sell the remaining business.

QLD STORES TO CLOSE IN
Stores closing include those in Burleigh, Castletown, Chermside, Earlville, Maroochydore and Myer Center.

WA STORES TO CLOSE IN
Stores closing include those in Carousel, Centerpoint, Karrinyup, Mandurah, Mirabooka and Rockingham.

This time may present a good opportunity to buy up discount items from the Jeans West Online Store. Shopcred will continue to post deals which come through for Jeanswest along with our other loved brands selling the best denim online - ASOS, The Iconic, Just Jeans, General Pants and Glue Store

Know of a sale, discount or offer?

Sign in to save on your shopping and share in the best shopping deals, discounts and exclusive offers.